Campania is a region with a Mediterranean climate, rich in sun and flavors. It is an immense land of wines, divided into 5 macro-areas, each different in its production. 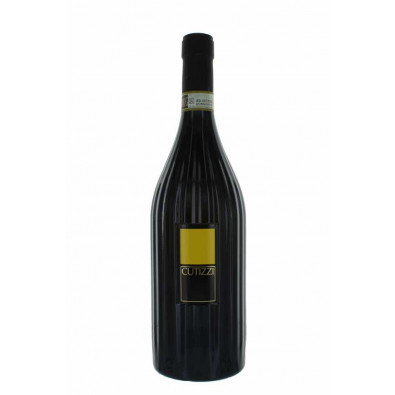 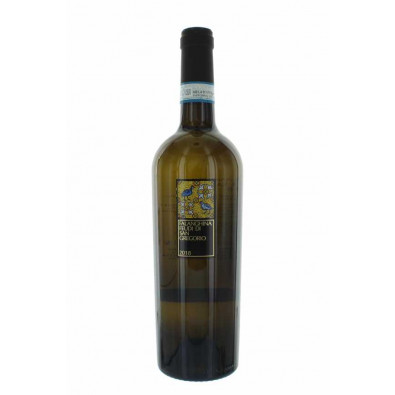 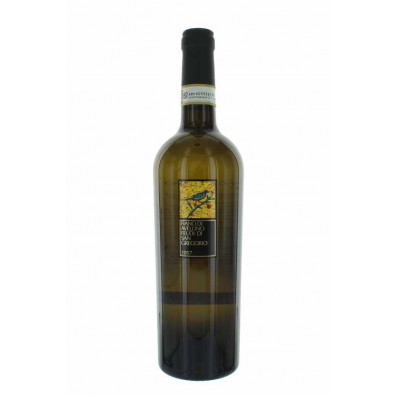 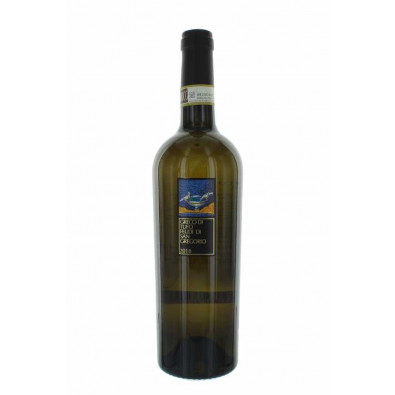 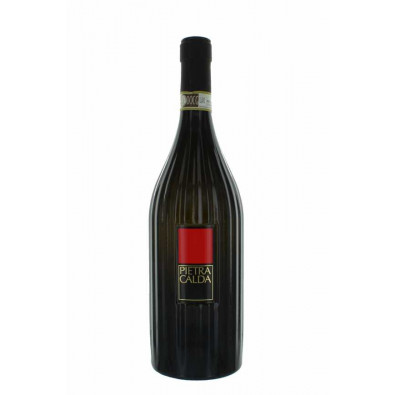 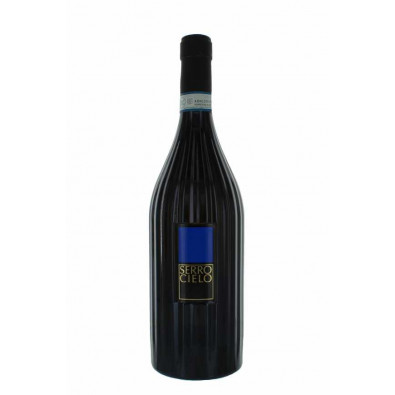 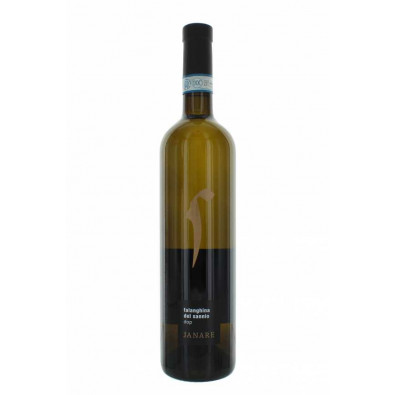 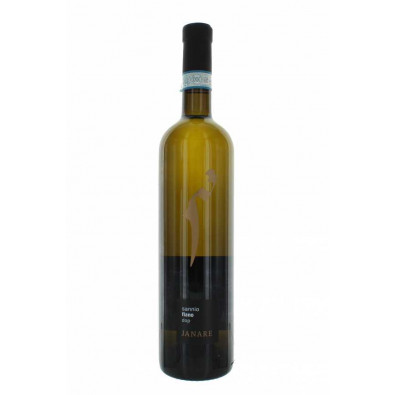 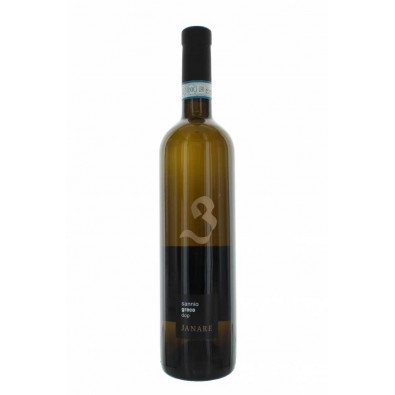 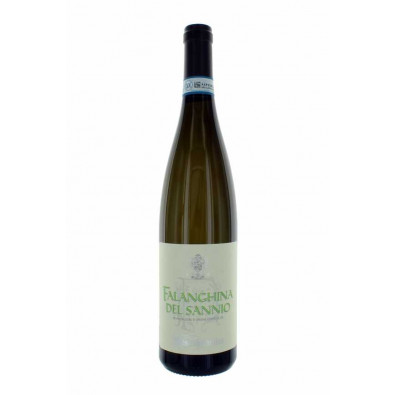 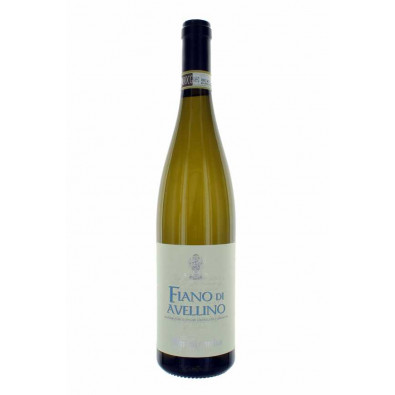 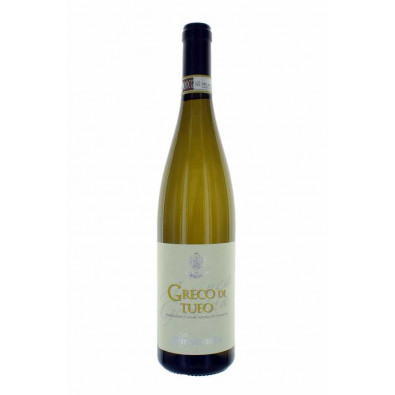 ● The Casertano area: known for the Aversa DOC appellation, whose Aprinio, delicate and fresh wine, is the quintessence - but above all for Falerno del Massico DOC and also for Aglianico, Primitivo and Falanghina.

● the area of Naples with the Phlegraean fields, where Falanghina is cultivated

● the splendid islands of Capri and Ischia, known for Falanghina and more complex Piedirosso

● Cilento, located at the borders with Calabria, Aglianico, and Fiano.

The climate of Campania is characterized by the morphology of the territory between mountainous areas and marine areas. The climate in the coastal area is mild, dry, and windy, whereas the Apennine area is continental, with harsh winters. However, the climate is excellent for making white wines from Irpinia.

Even soils are different, therefore on the coast, we have soils of magmatic nature such as the Sands of Campi Flegrei and the Green Tuff of Ischia. In the Apennine part, instead, soils are clayey. The part of Vesuvius is rich in clayey and calcareous materials.

The most common cultivation systems in Campania are Guyot and the Cordone speronato, as well as ancient forms such as Pergola and Alberello. Let's see them in detail.

We said that four of them are the most used ones. However, there is also a fifth specific one, which was born in Campania, in Aversa and it is dated back to ancient Etruscans. Let’s see what it is.

● Guyot: the guyot vine has a spur of 2 buds and a fruiting head of 6-12 buds. The trunk of the vine is set at a height varying from 50 to 100 cm. It is usually oriented to an average height of 70-80 cm to facilitate pruning.

●Cordone speronato: a system of vine plants breeding, which uses short pruning, for vines with a maximum of 3 buds.

● Pergola: a system of planting and pruning applied in vineyards, which has many different variations among them. Simple pruning is also done in winter periods where it is possible to do it "dry". Grapes are pruned as buds. Double pergola, instead, makes both sides of the productive wall vegetate.

● Alberello: they must be shortened to two or three buds, from which will then sprout as many shoots. The following year, they must be pruned again at the length of 2-3 buds.

● Alberata aversana: last but not least, born in Campania. It is done by using a living tree to which the vine is kept tied as a guardian.

In Campania, there are many good and elegant wines. Here there are some of them. Let's start from  Feudi Di San Gregorio Fiano di Avellino DOCG with its strong straw yellow color with greenish reflections. The scents can be immediately perceived as fresh ones, such as chamomile, yellow peach, and candied orange. On the palate, it is smooth with a mineral aftertaste. It derives from the Fiano grape, and it is aged for about 4 months in steel tanks. Excellent to be matched with fish, shellfishes, and grilled seafood.

After that, we have a Feudi Di San Gregorio Greco di Tufo DOCG, which derives from the respective grape and it is also aged for 4 months in stainless steel tanks. With an intense straw yellow in color, it has a strong and persistent aroma of fruit. On the palate, it is immediately perceivable the marked minerality with an aftertaste of balsamic notes. It should be served chilled with shellfish, fish, and buffalo mozzarella.

From the same area, but from the Falanghina grape we have Feudi Di San Gregorio Falanghina del Sannio DOC, aged for 5 months in stainless steel tanks, with a pale straw yellow color and brilliant greenish reflections. The bouquet is intense and persistent with sensations of small white flowers and fruit. The taste is fresh and balanced, with a clean finish. To be drunk with raw seafood and white meat.

Feudi di San Gregorio winery is also very famous, coming from the province of Avellino. It was established in 1986 and in a short time has become one of the symbols of the enology of the area. Here is also produced Taurasi, a red wine aged for 18 months in barrique and 9 months in bottle. It is warm, balanced, and with smooth tannins to the palate. Excellent on the nose with sensations of berries, balsamic licorice, and a full-bodied flavor. It is preferable to be matched with red meat and game.

Feudi San Gregorio winery owns more than 300 hectares of vineyards. The story began with three vineyards: one of Fiano and the vineyards of Greco and then Aglianico, some years later. Then it was completely renewed in 2004, respecting all environmental parameters and it was given space to the production of "Dubl" sparkling wines, for the rest of them are red wines.

On the website www.italianwinelover.it, you will find a wide selection of wines from the region in question, for every taste, but not only. There will also be Calabrian wines, Basilicata wines e Sicilian wines to be ordered directly online from the best Italian wine wholesalers. On the site, you can find the technical sheet of the product, understand how it is made, and take advantage of discounts to stock up your wine shop. Moreover, there is a wide selection of red wines, white wines, dessert wines, rosé wines e sparkling wines strictly from Italy.

HAVE NOT FOUND THE PRODUCT YOU WERE LOOKING FOR?

We use cookies to offer you the best experience on our site. By continuing to browse the site, You are agree to use cookies.
For obtain more informations please Click here