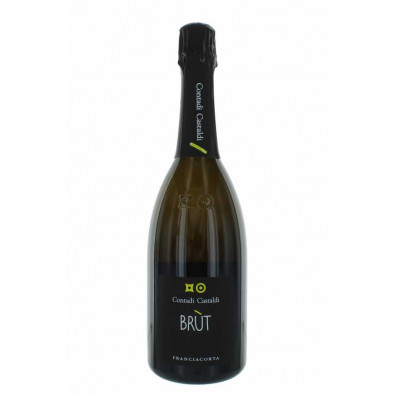 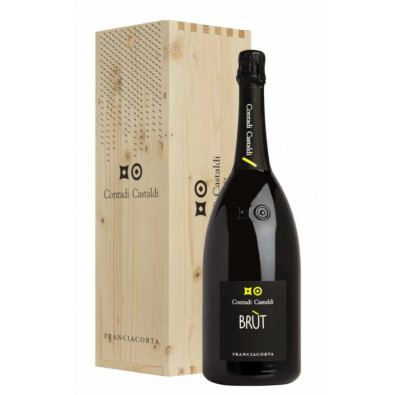 The Biasca brickyard, which houses the Contadi Castaldi winery today, was one of the many quarries in the area.
The brickyard went out of business in the mid-20th century. Among the reasons Vittorio Moretti acquired the property was his wife Mariella's childhood memories associated with this plant that her godmother had owned, where she spent her afternoons after school.

Vittorio and Mariella Moretti converted the brickyard into a winery when the Franciacorta region was at the peak of its development in the 1980s. Wine lovers were able to age Franciacorta vintages here for years due to the large spaces and long tunnels where the bricks were fired.

is located in the province of Brescia in Adro It was founded in 1987, but in just a few short years, because of the extraordinarily high average quality of its Sparkling wines, it has gained widespread recognition. It all started with a silky, velvety Franciacorta and the Satèn, a variety of wines that have always been central to the company's concept.

Other wines eventually joined them; each had a distinctive personality, was intimate and expressive, aromatic, and always displayed an unusual organoleptic depth. Before reaching the "new generation" labels, which contain less traditional but nevertheless intriguing and superb wines, we move from Satèn to Brut, Rosé, and Dosaggio Zero.

We use cookies to offer you the best experience on our site. By continuing to browse the site, You are agree to use cookies.
For obtain more informations please Click here